The construction & demolition recycling system is in line with China's national policy for the development of circular economy and sustainable development. It can conveniently and quickly realize the crushing treatment of construction waste, also it can be used as resources. The selected construction waste is subjected to a specific iron removal equipment to remove the iron contained therein, it is processed into a granular recycled aggregate by crushing and even crushing equipment. 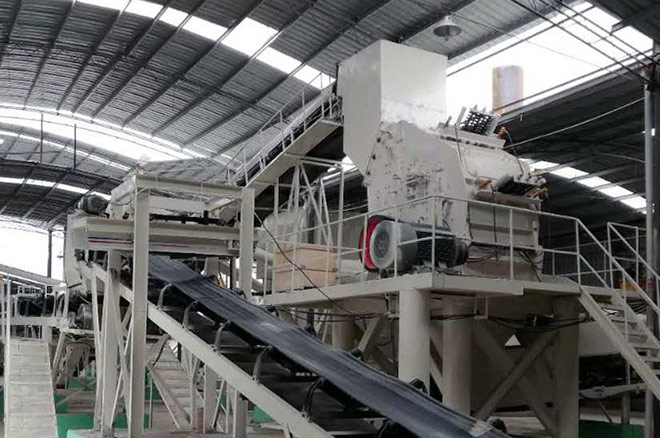 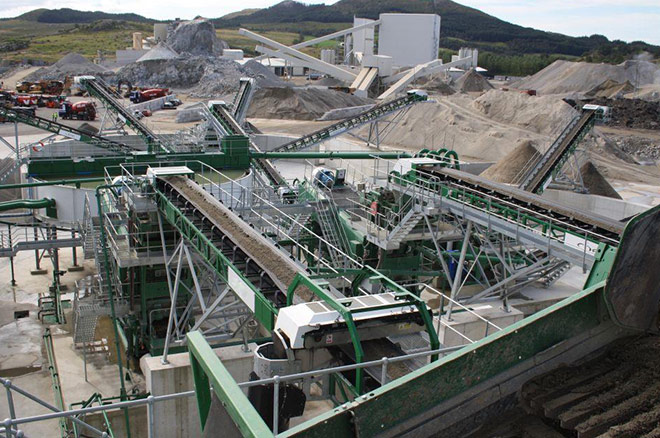 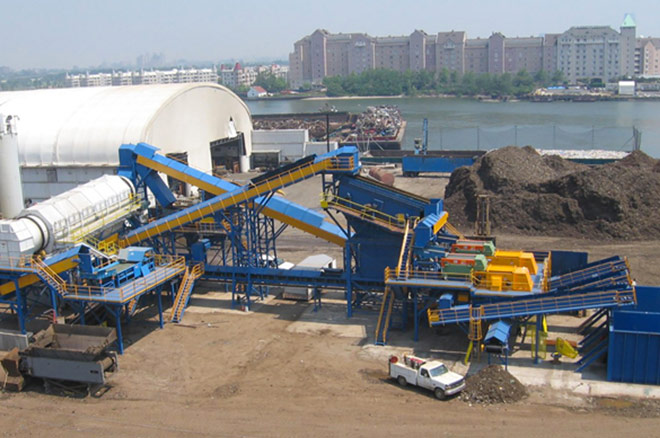 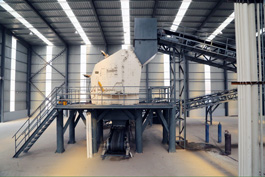 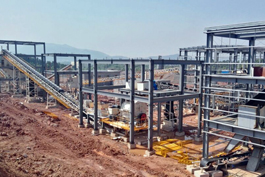 Most of the construction waste in China is directly piled or landfilled in the open air without any treatment. This kind of treatment not only takes up a large amount of valuable land resources, but also wastes many building materials that can be recycled and used. At the same time, problems such as throwing, scattering, dripping, leaking, dust and flying dust in the process of clearing, transporting, and stacking are eliminated. It also increased environmental pollution.

1. Bricks, stones, concrete and other wastes can be replaced by sand, used for building mortar, plastering mortar, and concrete cushions; Waste concrete can be finely crushed and used with standard mortar fines. Plastering the floor, leveling the roof with mortar, building mortar, making floor tiles, etc.
2. Discarded aggregates used in construction boards. The manufacture of partition wall plates not only has a high degree of gentleness, but also sound insulation and a small expansion coefficient. This makes it easier to obtain materials and lowers the cost of the plate material at a low price.
3. The abandoned concrete blocks can be used as concrete aggregates for cast-in-place or prefabricated aggregates for crushing of non-load-bearing parts. This will not only save construction funds, but will not reduce the strength of the construction.
4. The recyclable bricks that can be produced include partition walls, modular bricks, pavement bricks, permeable bricks, heat-insulating bricks, grass-planting bricks, and acoustic barrier boards. There are more than one hundred types of recycled bricks, and their performance indexes have reached or exceeded the national level and related standards.
Construction waste is not real rubbish, but is the misplaced“golden”. After sorting, removing or pulverizing construction waste, most of it can be reused as renewable resources such as waste steel, waste steel wire, scrap wire and other metals. After sorting, concentration and re-melting, it can be processed into various specifications of steel.

State's Encouragement Policy for Construction Waste Treatment
Government discounts and subsidies for construction waste projects.
In recent years, the phenomenon of garbage siege has become more and more serious, and the series of negative effects has caused continue to discredit the achievements of local governments. In order to solve these problems, governments have issued various policies and increased capital investment to require the disposal of construction waste. This will not only help the government solve the environmental problems, benefit the people and benefit the country, but also the government . The abundant funds make the enterprises benefit a lot and really make the construction waste treatment enterprises achieve a "win-win". In accordance with the relevant regulations, the newly-built, rebuilt or expanded new-type wall material companies and scientific research and development projects may declare special interest subsidy and subsidies to the competent authority of energy-saving wall reform.